“Sometimes the wackiest ideas are the best ideas.”

Why not throw snot at your adversaries in a free video game? ChexQuest remains the most successful in-store promotion in history. 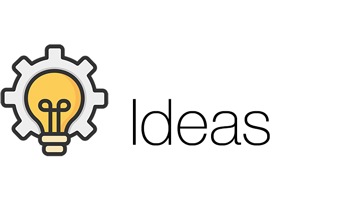 I was hired to produce an original video game in 6 months. I did it by licensing the Doom engine, and then creating a non-violent story featuring a Chex-shaped hero. 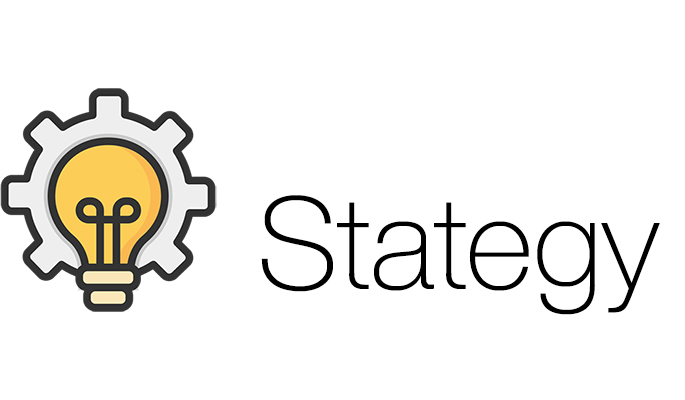 Put a free CD with ChexQuest in every box of Chex cereal. Include 50 free hours of  America OnLine. The boxes disappeared from grocery store shelves. 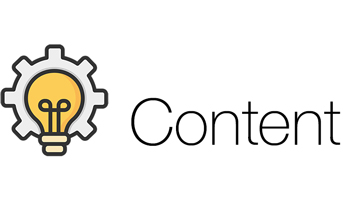 The trick was to create an excellent, exciting, non-violent PC game that mothers (target customer) would enjoy as much as their kids. 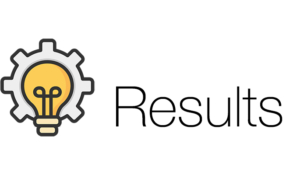 ChexQuest remains the industry’s most successful in-store promotion in history.

When Todd Waters and Dori Molitor presented advertising ideas to Ralston Purina back in 1996, the committee was pretty “meh” about their pitch. Then Todd suggested that they stick a video game in every box of Chex cereal with heroes shaped like cereal who threw snot at their adversaries. ChexQuest represents the most successful in-store promotion in history. View TV commercial. View ChexQuest game introduction.

Todd and Dori hired me to produce a PC game that would be inserted in every box of Chex cereal as a sales incentive. The trick was to create an excellent, exciting, non-violent PC game that mothers (target customer) would enjoy as much as their kids. The project had to do all that and be completed in under 6 months, on a moderate budget. We began by interviewing the editor of Game Informer Magazine to better understand how to produce a successful game. At that time the best game “engine” in terms of user engagement, technology and entertainment value was “Doom.” We licensed the Doom engine and created a non-violent game with original characters shaped like cereal.

ChexQuest remains the industry’s most successful in-store promotion in history. A companion Web site offered follow-up levels and attracted over 850,000 visitors, more than 150,000 downloads of ChexQuest II, and thousands of ChexQuest screen savers. Sales increased 248% for over eight months. It’s still being played today. Google ChexQuest for cheat codes and reviews that are still available through a thriving international community.

Sidebar: During development we were instructed to not have cereal-shaped characters. Ralston Purina was sold to General Mills a few months later. It is said that ChexQuest was responsible for increasing the value of Ralston Purina by millions just before the deal. 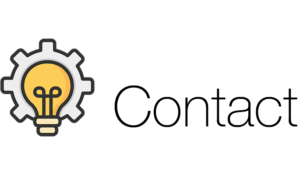